ASF: Pig farms restock due to worries over po...
ASF

Pig farms restock due to worries over pork supply 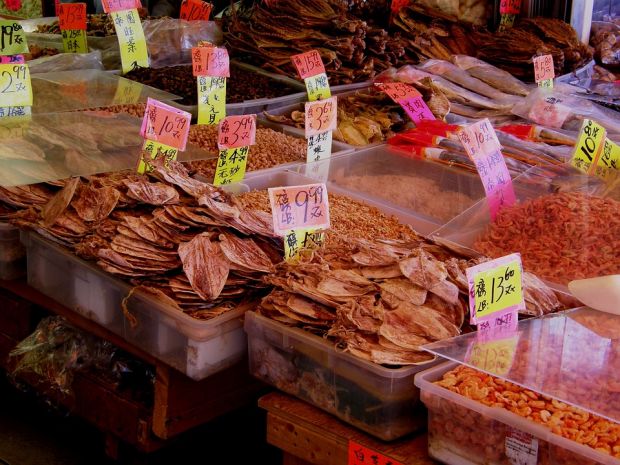 However, China expects to use its reserves to help stabilize the market, buying more pork and releasing more to reduce the large gap in prices between producing and consuming regions.

CHINA, Beijing. China’s pig farmers should quickly replenish their herds and the nation plans to buy more pork for its reserves, a government official said, in steps to curb price rises expected to bite later this year in the wake of African swine fever outbreaks.

Pork prices in the world’s biggest producer of the meat are “very likely” to rise in the second-half of 2019 as the number of pigs has been falling, said Tang Ke, director of the market and information department at the agriculture ministry.

The comments come as China battles the world’s fastest spreading epidemic of African swine fever, which has now reached 24 of its provinces and led to the culling of more than 900,000 pigs. The disease is deadly to hogs, but does not affect people.

Describing the battle against the disease as a “long-term and protracted war”, Tang said it had not yet hit national pork prices and that supplies were currently “sufficient”.

He expected no major volatility in pork prices ahead of the Lunar New Year holiday beginning in early February when the meat is widely consumed.

However, measures implemented to control the spread of the disease have kept live pig prices in some parts of the country at loss-making levels, leading to liquidation by small farmers and slow restocking.

National pig stocks in December were almost 5% lower than the previous year’s level, said Tang, while numbers of breeding sows were down by more than 8%. He did not give total numbers for the herd size.

The average weight of pigs in the country was at a record of around 124 kg in December, said Tang, indicating difficulty in selling pigs in key producing regions.

For now, live pig prices are still low, and may even be slightly weaker in the run up to the Lunar New Year, Tang said.

The average price of live pigs in the second week of January was $2.02 per kg, down 1.6% from the previous week, and has dropped for four consecutive weeks, he added. Pork prices have also declined in the last week by 0.9%, and are down almost 8% versus last year.

However, China expects to use its reserves to help stabilize the market, added Tang, buying more pork and releasing more to reduce the large gap in prices between producing and consuming regions.