Germany in state of alert 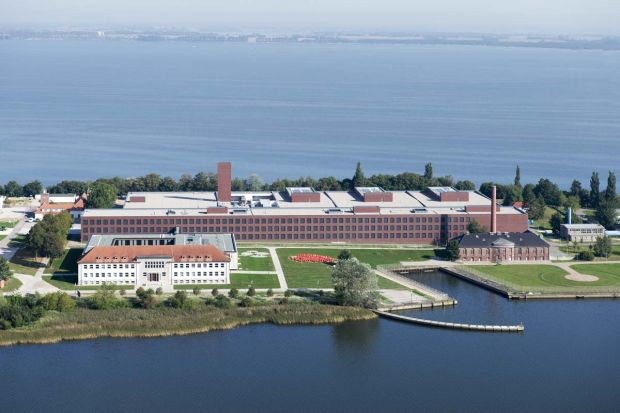 GERMANY, Greifswald – Insel Riems. German authorities are worried about the risk of spreading disease into their country.


New casess of African swine fever recently reported in Poland and Czech Republic has put Germany in state of alert at the risk of the disease crossing the border.

A spokerperson from Friedrich Loeffler Institute / Institute of Animal Health mentioned the risk that people could carry the disease into Germany by throwing food waste from those two countries in the highway service areas for storage.

African swine fever has originated in Georgia and Russia and progressed westwards being reported in six EU Member States. The disease does not pose a risk to humans, but it is fatal to domestic and wild boars because there is no vaccine against it. A serious epidemic could cause major financial losses for pig breeders.

In the last two month, Poland registered 279 new cases of African swine fever. Czech Republic reported only 25 new cases of the disease in an area near the Slovak border. 248 cases of African swine fever have been reported in domestic pigs and 3,859 wild boars have been reported in the Baltic States, Ukraine, Romania, Poland and the Czech Republic, the Friedrich Loeffler Institute / Institute of Animal Health has pointed out.