ASF: France calls for measures after case in ...
ASF

France calls for measures after case in Belgium 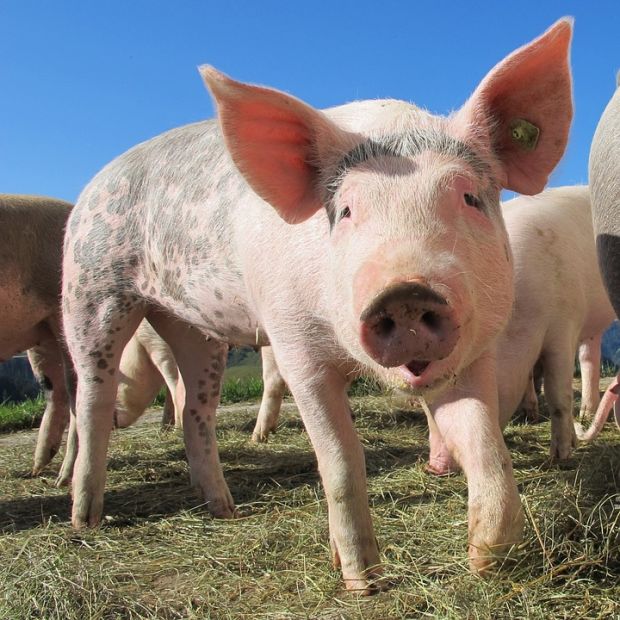 FRANCE, Paris. France called for protective measures following reports that African swine fever had been detected in wild boars in Belgium near the French border.


The disease, highly viral for pigs but not dangerous for humans, has been spreading in the European Union, mainly in the eastern part of the bloc where it has led to the culling of hundred thousands of animals.

“The confirmation of the presence of the virus in Belgium represents a new progression of the disease, which requires an adequate response given the considerable economic interests at stake for the French agri-food chain,” the farm ministry said in a statement.

Agriculture Minister Stephane Travert asked that some activities such as hunting be restricted and called for enhanced surveillance of livestock and wildlife in four administrative departments (counties) bordering Belgium.

The plan also included a strengthening of measures to prevent the virus from entering pig farms and slaughterhouses.

In China, the world’s largest pork producer, new cases of the disease have been detected nearly every day over vast distances, prompting the government to take strict protective measures including a ban on the use of food waste as pig feed.