Fence around core zone under construction 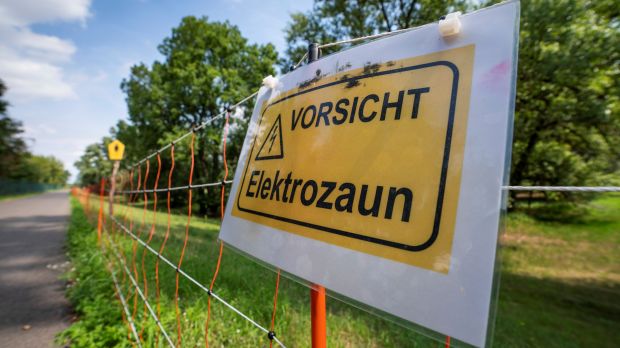 The core zone is secured with an electric fence.

GERMANY, Forst. In the district of Spree-Neisse, which is affected by African swine fever (ASF), measures to contain the animal disease are underway.


The district Spree-Neisse has established restriction zones around the site of the discovery of the ASF-infected wild boar carcass. The district administration in Forst, Brandenburg, announced that the core zone covers a radius of three kilometers from the site of the discovery.  This demarcation is secured with an electric fence and certain access and harvesting bans are imposed.

The second zone, with a radius of 15 km, is the so-called endangered area, which is followed by a third radius with a width of 30 km. In the endangered area there are 17 registered pig farms, one of which is in the core zone. The animals in the herds are now being examined for an ASF infection. Furthermore, all dead wild boars in the core zone are sampled and brought to a carcass collection center. The collection and sampling of killed wild boars in the endangered area will be done in a nearby wildlife collection center of the State Forest.