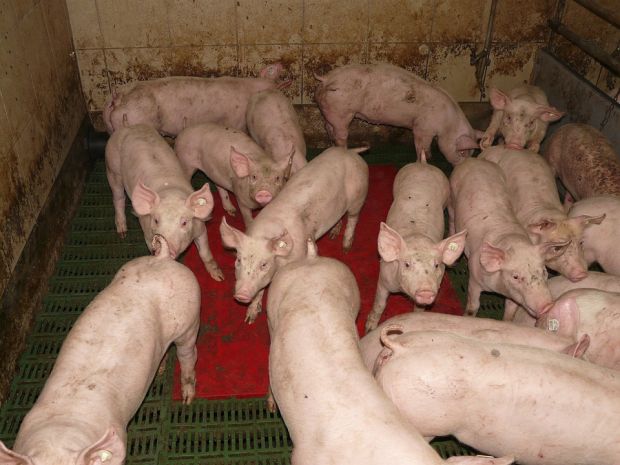 The country eases the ban to ensure supplies amid African swine fever.

CHINA, Beijing. The country has loosened the rules on the transportation of breeder pigs and piglets in provinces that are affected by the African swine fever.

The move, which came after Beijing reported more than 90 cases of the highly contagious disease since August, was put in place to ensure pig production and pork supplies, the Ministry of Agriculture and Rural Affairs said on its website.

Market pigs produced at farms with high biosecurity levels in infected counties can also be targeted - sold to slaughterhouses with 150,000 pigs per year or above slaughtering capacity in the province, according to the statement. Beijing had previously banned the transport of live pigs from regions infected with the disease, leading to a steep drop in prices in major production areas in the north that usually sell pigs to other regions.

Farmers in some major production areas in the north were forced to raise their pigs to much more than the usual weight due to the ban, and became reluctant to replenish herds on worries of the African swine fever disease.

Beijing has been looking for ways to ensure supplies of the country’s favorite meat, as the deadly virus hit the world’s largest pig herd.