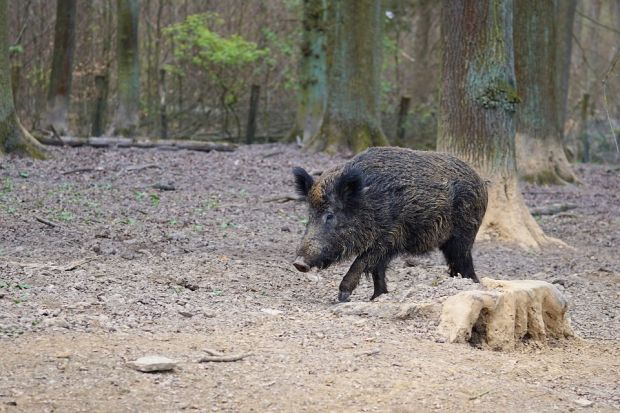 So far nine wild boars have been detected with ASF in the Etalle infection zone in a circle of two kilometers. Now there is a preventional clearance of domestic pigs in the buffer zone planed.

BELGIUM, Brussels. The Belgian Minister of Agriculture Denis Ducarme takes action. Thousands of domestic pigs are to be culled. So far nine wild boars have been detected with ASF in the Etalle infection zone in a circle of two kilometers. Now there is a preventional clearance of domestic pigs in the buffer zone planned.


In order to prevent the further spread of African swine fever, the first culls are to start in the south of the country. According to VLAM/BMO, Belgian Agriculture Minister Denis Ducarme has prepared a decree.

This is the preventional clearance of domestic swine in the buffer zone that runs from Florenville, via Habay to Arlon and to the border: a large buffer zone of 63,000 hectares in the south of the country. There are about 4,000 pigs on 58 pig farms. These 4,000 pigs are a drop in the ocean out of the total population of 6.5 mill. domesticated pigs in Belgium. 94% of the pigs are in the North of the country.

Almost two weeks ago, ASF had been detected about 60 km from the German border in wild pigs in Belgium. Last week, the number of cases had increased to nine. Domestic pigs have not been affected so far.

Minister Ducarme wants to minimize the risk of infection in domestic swine. In this buffer zone there are a number of organic farmers where the pigs roam in a meadow. The aim is to prevent contact between domesticated pigs and wild boar as much as possible.

Belgium is still free of African swine fever in domestic swine according to a statement by the Belgian Chief Veterinary Officer.