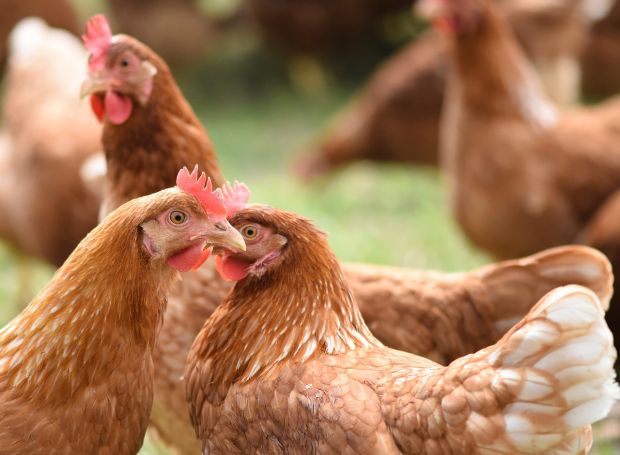 USA, Washington DC. The Animal and Plant Health Inspection Service (APHIS) of the US Department of Agriculture is seeking comments on a proposed plan to revamp the process for amending provisions of the National Poultry Improvement Plan (NPIP) which consists of a variety of programs aimed at preventing and controlling disease in poultry flocks.


NPIP identifies states, flocks, hatcheries, dealers and processing plants that meet certain disease control standards specified in the plan’s various programs, APHIS explained. As a result, customers can buy poultry that has tested clean of certain diseases or that has been produced under disease-prevention conditions.

APHIS said that regulations become outdated due to constant changes in diagnostic science, testing technology and best practices in addition to the lengthy process of rulemaking. In July 2014, the agency published a final rule that would, among other things: