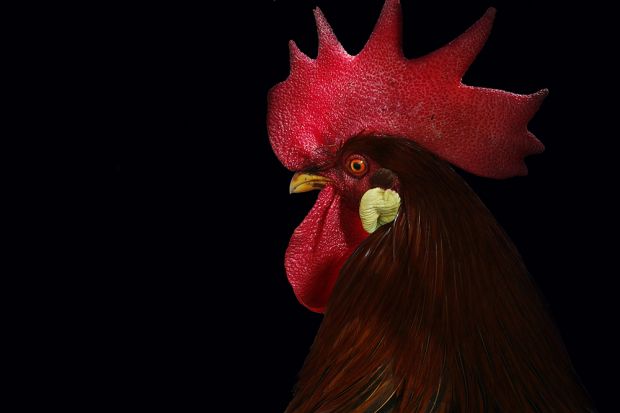 GERMANY, Kiel. German authorities have just confirmed the detection of highly pathogenic avian influenza A (H5N6) virus on a poultry farm situated on an island off the German North Sea coast.


The Ministry of Agriculture from Schleswig-Holstein said that it is the first case of bird flu on a farm in Germany. The virus has been identified on the island of Hallig Süderoog in a farm with 57 chickens, turkeys, ducks and geese, all of which have been culled.

Since the first evidence of the highly pathogenic avian influenza virus of subtype H5N6 in the Netherlands in December 2017, other European countries such as Switzerland, the United Kingdom, Ireland, Sweden and Denmark have also been affected. This subtype H5N6, which has occurred in Europe, has a great genetic similarity to HPAIV H5N8, which has been circulating in Europe since winter 2016/2017. Cases occur in wild bird populations and in some countries also in commercial and non-commercial poultry farms.

The only case in Germany to date was found in a wild duck in Bavaria in January 2018. With the current detection, the subtype H5N6 was detected for the first time in a farm in Germany. So far, no human infections with the avian influenza pathogen H5N6 are known to exist in Europe. The highly pathogenic avian influenza virus of subtype H5N8, which is endemic in Europe in 2016/2017, has continued to be detected in Italy and in increased numbers since summer 2017.