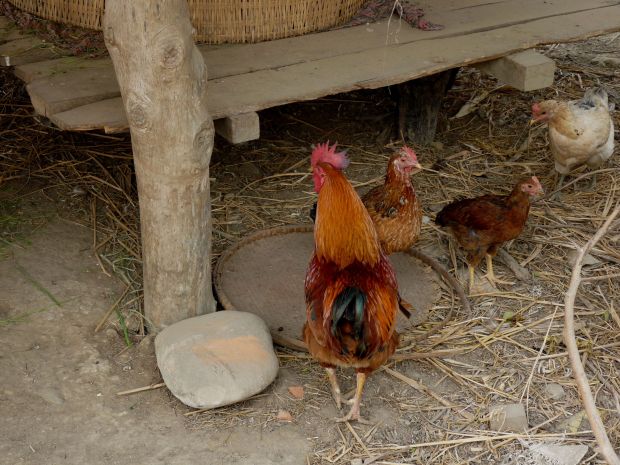 FRANCE, Paris. In Iraq, H5N8 struck again on a commercial farm near the Baghdad metropolitan area, according to a report from the World Organization for Animal Health (OIE).


The outbreak began on 8 February, killing 13,240 of 29,000 susceptible birds. The survivors were culled to control the spread of the virus. The country has been battling H5N8 since early January and the latest detection marks Iraq's sixth H5N8 outbreak this year.

Other countries in the region have also reported recent H5N8 detections, including Saudi Arabia and Israel. Afghanistan also recently reported highly pathogenic H5 outbreaks, though no information is available yet on the subtype.

Elsewhere in the region, media reports from Iran say authorities have culled about 25 mill. birds because of avian flu outbreaks, though the reports didn't note the subtype, and no reports have appeared recently in OIE notifications. One account, from the Daily Sabah, quoting the head of the Tehran Chicken and Egg Association, said the number of poultry destroyed equals 40% of Iran's poultry. Earlier this month, Iran reported the Middle East's first detection of H5N6 avian flu, in an outbreak among wild ducks in Gilan province in the northern part of the country.

In Asian developments, Cambodia's agriculture ministry reported another H5N1 outbreak, this time in backyard poultry in Mondolkiri in the country's east near the border with Vietnam, according to a 9 February report from the OIE. On January 30, the poultry owner reported that 14 of 60 were sick with clinical signs, and samples from two that died were sent for testing, which on 1 February confirmed H5N1. All birds at the location were culled. Cambodia has now reported five H5N1 outbreaks since December, but the latest event is the first in Mondolkiri.

Meanwhile, South Korea reported another H5N6 outbreak in South Chungcheong province in the west central part of the country, according to a 10 February OIE report. The latest outbreak began on 8 February, killing 137 of 21,000 on a layer farm. Since November, South Korea has reported several outbreaks involving a new reassortant H5N6 virus.

Elsewhere in Asia, Taiwan reported 16 more outbreaks involving highly pathogenic H5N2 avian influenza. The outbreaks began between 4 and 31 January, striking birds in Pingtung, Changhua, Yunlin, Chiayi, and Yilan counties, as well as the cities of Taichung and Tainan. All are commercial farms, with affected birds including native chickens, geese, and ducks. Taken together, the virus killed 11,162 of 129,859 susceptible birds, and the surviving ones were slaughtered as part of the outbreak response, which also included placement of movement restrictions and beefed-up surveillance at surrounding facilities.