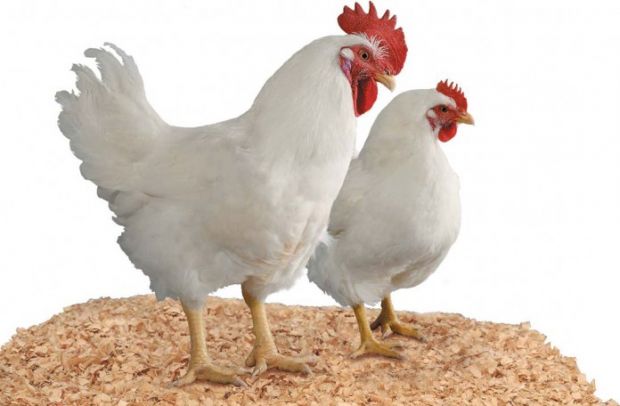 THE UNITED KINGDOM, The Bush. In newly released research, scientists from The Roslin Institute have prevented the avian influenza virus from replicating in lab-grown chicken cells, suggesting that it may one day be possible to produce chickens that are resistant to the disease.


The study was funded by Biotechnology and Biological Sciences Research Council with additional funding from Cobb-Vantress.

The Roslin Institute – a world-leading center for animal science research – conducted the study last year and the results were published in eLife this week.

To inhibit the avian influenza virus from replicating, the research team used gene-editing techniques to delete a section of chicken DNA inside lab-grown cells. Researchers targeted a specific molecule inside chicken cells called ANP32A, which the influenza virus takes over to help replicate itself. After removing the section of DNA responsible for producing ANP32A, the virus was no longer able to grow inside cells with the genetic change.

Researchers at The Roslin Institute, in collaboration with experts from Cambridge University, previously produced chickens that did not transmit avian influenza to other chickens following infection using genetic modification techniques. This new approach is unique because it does not involve introducing new genetic material into the bird’s DNA.

Avian influenza is a global threat to poultry production, accounting for the loss of millions of chickens when an outbreak occurs. Severe strains have the potential to kill entire flocks and, in rare instances, certain strains of the virus can infect people, causing serious illness. Efforts to control the spread of the disease are urgently needed.

Genomic research is nothing new for Cobb, which has invested in the field for many years to select superior breeding stock using individual DNA information (not DNA alterations) and individual performance measures to calculate a measure of genetic merit. The company also participates in the investigation of many new technologies as they become available to improve their ability to produce healthy, high-performing breeding stock.