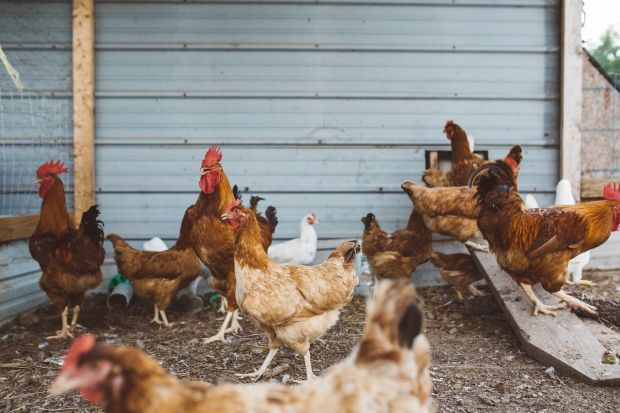 FRANCE, Paris. The first-ever case of AI was reported in the Philippines. The Department of Agriculture confirmed 200,000 chickens, ducks, quails, pigeons and roasters would be culled to stop the disease from spreading.


A farm in San Luis, Pampanga, just north of the Philippine capital Manila, reported an outbreak of the highly pathogenic AI strain H5 on 11 August, according to the World Organization for Animal Health (OIE).

Over 36,000 chickens tested positive for AI and were immediately culled. So far, the farm in San Luis is the only known case of AI in the Philippines. As a precautionary procedure all birds within a one-kilometre radius of the farm, around 190,000 in total, have been culled, Agriculture Secretary Emmanuel Pinol said. The source of the outbreak remains inconclusive but tests are underway to establish how the Philippine poultry industry was hit with its first AI outbreak in history.

The Department of Health (DOH) has stepped up surveillance of possible AI transmission to humans; it wants to find out if poultry farm workers have contracted the disease, as was the case in Hong Kong and India earlier this year, according to DOH.

Meanwhile, Laos has reported its fifth outbreak of highly pathogenic avian influenza this year. A small duck and chicken farm in Xaisomboun Province culled 2,635 birds in August after livestock were struck with the H5N1 AI strain. It comes after three other farms in the mountainous Xaisomboun province and one poultry farm in the southwestern Laos province of Champasak reported AI outbreaks last month. The country has culled nearly 20,000 ducks and chickens since the disease returned in July.

China , India, Myanmar, South Korea, Taiwan and Vietnam have all reported cases of AI this summer, as bird flu continues to beset Asia.