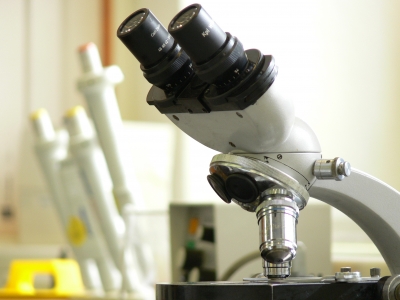 Advanced glycation endproducts, or AGEs, are compounds commonly found in the so-called "Western diet," and previously have been linked to increased body weight, diabetes, and possibly Alzheimer’s disease. Now, researchers at the Icahn School of Medicine at Mount Sinai have shown that AGEs also cause brain changes similar to Alzheimer’s disease and pre-diabetes.

AGEs, which naturally occur at low levels in the body, are found in high levels mostly in heat-processed animal food products, such as grilled or broiled meats. Mount Sinai researchers showed that consumption of such foods by mice raised the body’s level of AGEs, which, among other effects, suppressed levels of sirtuin, or SIRT1, a key "host defense" shown to protect against Alzheimer’s disease as well as metabolic syndrome, a pre-diabetic state.

The studies, suggest that reducing the intake of AGEs could help open "new therapeutic avenues" for the treatment of Alzheimer’s dementia, as well as diabetes. The paper was first published in the journal Proceedings of the National Academy of Sciences.

Another clinical study at Mount Sinai showed that, over a nine-month period, those subjects with high blood levels of AGEs developed cognitive decline, signs of insulin resistance and SIRT1 suppression, while those with low blood AGEs remained healthy. Taken together, these results suggest that consumption of foods high in AGEs can suppress production of SIRT1, contributing over time not only to metabolic syndrome, but also to dementia.