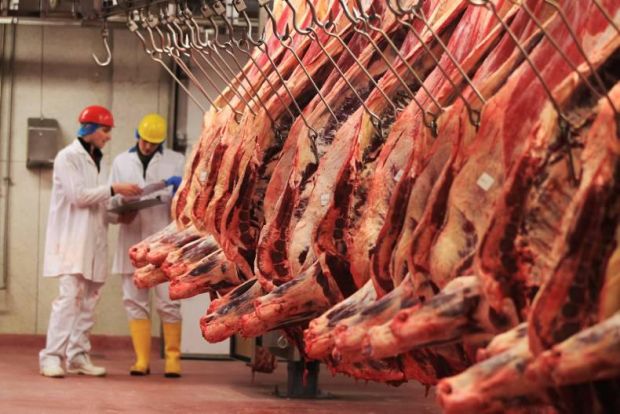 IRELAND, Ardee. The European Commission recently approved a bid by ABP Food Group to acquire a 50% stake in Wexford, Ireland-based Slaney Foods despite concerns of potential negative impacts on competition in the Irish beef sector.


The Commission concluded that the acquisition would not adversely impact competition in the European Union’s single market. The commission’s investigation focused on three areas:

• The collection of animal by-products in Ireland.

Based on its investigation, the Commission found that any potential increase of ABP’s and Slaney’s buying power would not raise competition concerns.

Regarding the sale of fresh meat, the commission found a strong number of competitors will remain in business following the merger, and therefore ABP and Slaney will not be able to increase prices or impose detrimental conditions on retailers and industrial meat processors and ultimately on consumers.

Healey cited a 132-page report from PMCA Economic Consulting that examined competition in Ireland’s red meat sector and found that Slaney would end up controlling nearly 26% of all cattle slaughtered in Ireland and more than 36% of the premium cattle market in Ireland.