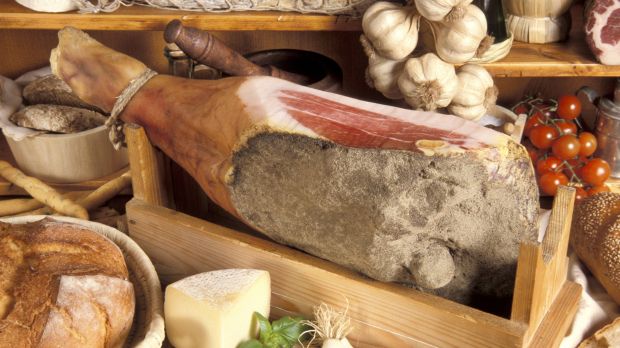 Prosciutto is an Italian dry-cured ham that is usually thinly sliced and served uncooked.

ITALY, Rome. Parma and two other Italian foods are already present on the list: Neapolitan pizza again on the podium in second place and lasagna in 23rd place.


Cnn Traveler's ranking of the "50 tastiest foods in the world" has been updated, confirming the presence of Parma ham, stable in 31st place. The other two Italian foods already present also remain on the list: Neapolitan pizza again on the podium in second place and lasagna in 23rd place. To dominate all, there is the Massaman, sweet and sour Thai curry with cinnamon, coconut milk and a little spicy. 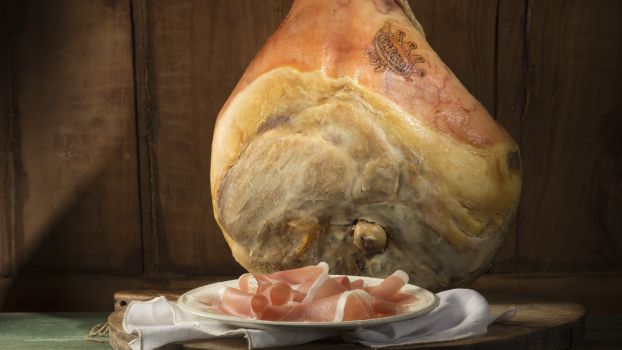 EFA / Prosciutto di Parma
Parma Ham
2020 closed with reduction in production
2020 showed a general contraction of the raw ham market. In this context, sales of Parma in Italy in the modern distribution channel decreased by 5.6%. more ››

Since 2011, the editorial staff of the CNN dedicated to tourism has been conducting a survey among its readers called to vote for the most loved and tastiest foods. The aim is to stimulate knowledge of food traditions by inspiring readers in choosing the destination for their next trip. The latest list of the 50 World's Best Foods, updated in April 2021 and essentially unchanged from the previous version: "we have scoured the planet to identify the 50 most delicious foods ever created", reads the website of the American newspaper. 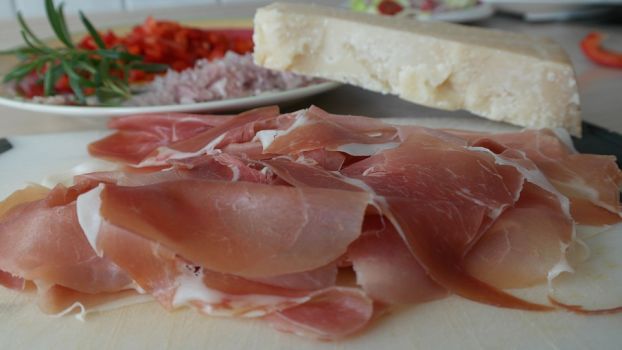 The ranking is undoubtedly the result of American gastronomic history influenced and contaminated by foreign cultures. Although there is a lack of excellent products, the list is very varied and features Vietnamese, Indian, Venezuelan, Japanese, Chinese foods and dishes, but also products belonging to the typically Anglo-Saxon culture such as popcorn, ketchup and donuts. However, the culinary tradition of Southeast Asia is very popular compared to all other cuisines.