Vion back in the black 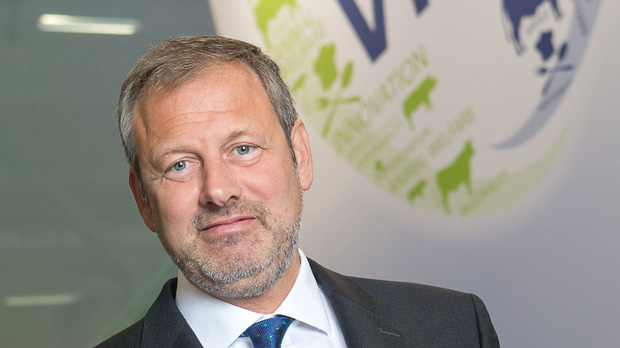 THE NETHERLANDS, Boxtel Meat company Vion Food's restructuring programme has clearly paid off. Last year, the company moved out of the red and back into the black.


As the Dutch-German group reports, it generated a net profit of EUR 22 million in 2015; just a year earlier it had posted a loss of EUR 21 million. According to Vion, the reason for the positive development was an EUR 11 million improvement in operating profit to EUR 31 million and a EUR 16 million reduction in financial expenses.


Yet Vion did not remain unaffected by the difficult conditions in the meat market. Despite relatively stable sales volumes, turnover fell by EUR 421 million, mainly due to the lower pork prices compared to 2014. Earnings before interest, taxes and depreciation (EBITDA) declined year-on-year by EUR 13 million to EUR 45 million. For Vion's Managing Director Francis Kint, however, the current figures document the "continuation of the upward trend which began in 2014".

In 2015, Vion Food further optimised its geographical presence and invested EUR 64 million. It closed one pork site (Straubing) and two sites for beef (Anklam and Frankfurt). Another site for pork (Bad Neustadt) was sold. The facilities in Groenlo, Landshut, Vilshofen and Waldkraiburg were modernised and extended. According to Vion, when its restructuring is complete in August 2016, Waldkraiburg will be one of the most up-to-date beef processing plants in Europe. In 2016 the group is expecting continued pressure on pork price through to the summer because of oversupply; it does not see the problem subsiding until the second half of the year. In the beef segment, the controlled reduction of milk production