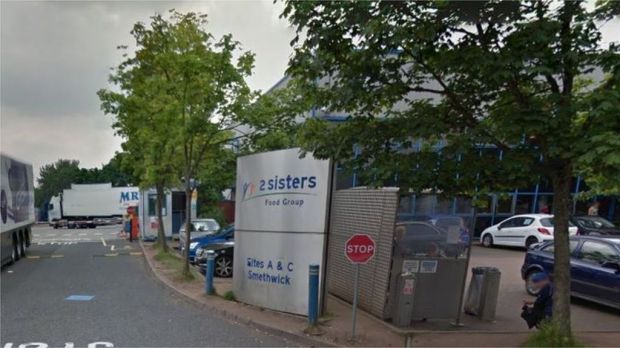 THE UNITED KINGDOM, Smethwick. 2 Sisters Food Group has confirmed its Smethwick poultry processing factory will close at the end of June, with 250 workers at risk of losing their jobs.


The Smethwick site is a chicken cutting processor exclusively. It supplies retailers, other manufacturers, and other 2 Sisters sites.

The manufacturer redeployed 290 of the site’s 630 workers to other sites in the West Midlands, it said. 2 Sisters was hopeful roles will be found elsewhere in the company for the remaining 90 workers at the Smethwick site, it said. The company said it was with much regret that it had to close one of its original sites, but it had done its best to find as many alternative roles as possible for workers.

The Unite union said 2 Sisters’ decision to close the site was “very disappointing”. It claimed the factory will close on June 23. The union claimed its intervention had helped to save 250 jobs at the 2 Sisters site, while claiming 300 workers still faced redundancy. But, 2 Sisters disputed the claims, saying 250 workers took voluntary redundancy.

Unite pledged to mitigate the impact of the factory closure by devising a plan to save as many jobs as possible.