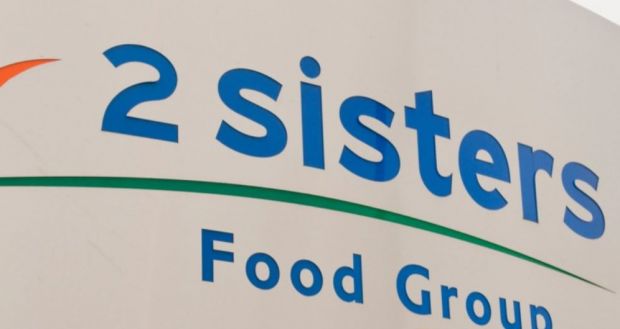 THE UNITED KINGDOM, Birmingham. Poultry processor 2 Sisters Food Group has offered up to 120 former Tomlinson’s Dairies workers jobs at one if its Welsh factories following the recent collapse of the business.


Tomlinson's Dairies went into administration last week, with 2 Sisters acting to fill the vacant roles at its Sandycroft Plant in Deeside.

The plant has up to 120 permanent, full-time vacancies at the chicken processing factory in a variety of roles, ranging from packing to dispatch and preparation.

"While the news about our neighbouring dairy business is very sad, it is extremely fortunate that we can help out in this situation with the new opportunities we have currently at Sandycroft," said a 2 Sisters spokesman. "There are a wide variety of roles available and, for the right individuals with the right skill sets and attitude, there are potentially some great careers at the business. In addition, there are a variety of shift patterns to help fit around people's busy lifestyles."

Last week, the Farmers' Union of Wales (FUW) sought urgent clarification on the reasons behind the decision by the firm to close its doors and cease trading. Tomlinson's has yet to comment on the closure but the FUW said it was "extremely concerned" for its members.

Earlier Tomlinson's was hit with a £200,000 fine after a worker suffered injuries at one of its plants.

Meanwhile, it has been confirmed that dairy giant Müller has take on Tomlinson's contract to supply milk to retailer Sainsbury's, following last week's closure. The retailer acted swiftly and switched to Müller to ensure no breakdown in the supply chain and continue support for the 34 farms involved through the Tomlinson's deal. There is no impact expected for consumers and the agreement with Muller is expected to last for the foreseeable future.