2 Sisters: Company is strengthen board with t...
2 Sisters

Company is strengthen board with two new appointments 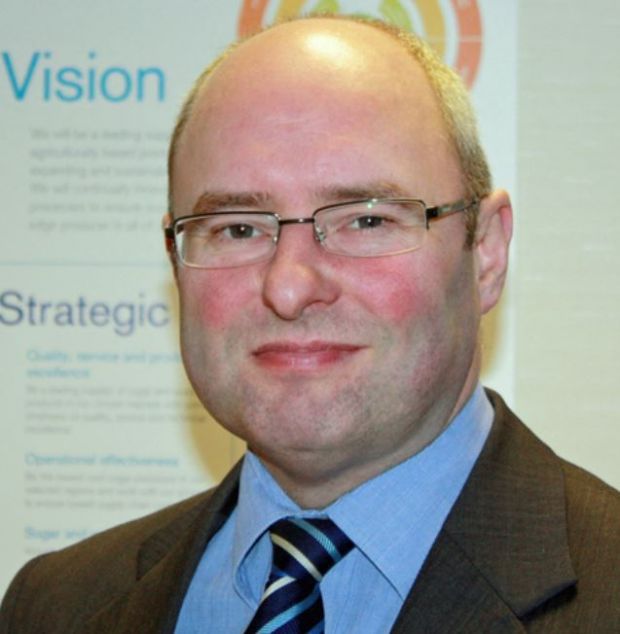 UK, Bilston. The Board of Boparan Holdings Limited, trading as 2 Sisters Food Group, is pleased to announce the following two new appointments to its Board Richard Pike is to be appointed as its new Group Chief Financial Officer (CFO), and Martyn Fletcher, being appointed to the main Boparan Holdings Board from July 1st 2017.

Richard will join 2 Sisters on July 17th, become a member of the Board of Boparan Holdings Limited and report directly to CEO Ranjit Singh. He has a distinguished 20-year track record in financial and corporate leadership roles, having previously worked for Associated British Foods PLC as managing director of British Sugar, and prior to this held the role of Group CFO for AB Sugar. He has also served as Group Operations and Finance director for Bridgemere PLC and CFO roles at Manchester Airport Group PLC and Pilkington PLC. Richard takes over from Group CFO Stephen Leadbeater who has decided to step down due to personal reasons.

In addition to Richard’s appointment, 2 Sisters is further strengthening its Board with current chief operating officer, Martyn Fletcher, being appointed to the main Boparan Holdings Board from July 1st 2017.
Source: 2 Sisters