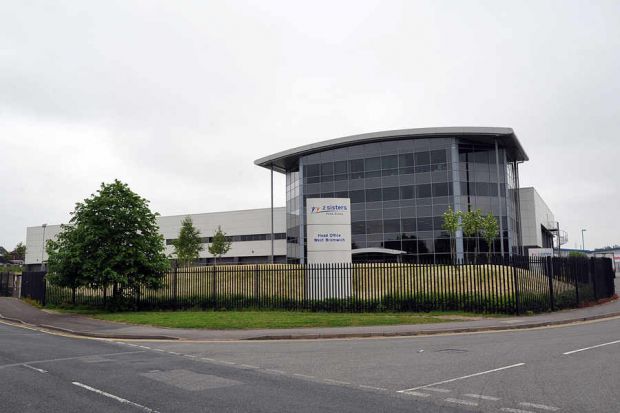 THE UNITED KINGDOM, London. The largest supplier of chicken to UK supermarkets has been tampering with food safety records in moves that could dupe consumers into buying meat past its use-by date.


An investigation by the Guardian and ITV News recorded undercover footage of workers altering the slaughter date of poultry being processed at a 2 Sisters Food Group plant. The group produces a third of all poultry products eaten in the UK and supplies top grocers including Tesco, Sainsbury’s, Marks & Spencer, Aldi and Lidl.

When informed of the evidence, all five retailers responded to say they would launch immediate investigations.

Experts said the practice of changing “kill dates” could artificially stretch the commercial life of meat products by triggering the food processor to print incorrect use-by dates on supermarket packaging. Workers at the company confirmed they had been asked to switch these labels on other occasions. It is illegal to place incorrect use-by dates on food, which are set for safety reasons and differ from “best before” dates.

The joint investigation, which involved taking secret recordings during a spell of 12 working days inside 2 Sisters’ plant in West Bromwich, also captured evidence that:

• Chicken portions returned by supermarket distribution centres are being repackaged by 2 Sisters and sent out again to major grocers.

• Workers drop chickens on the floor of the processing plant and return them to the production line.

• Chickens slaughtered on different dates are mixed on the production line. Workers said use-by dates printed on the packets of the mixed chicken tended to reflect the age of the freshest, rather than oldest, meat in the batch.

The company said it had not been given enough time or detail to respond to the allegations, which it described as “false”. A letter from 2 Sisters Food Group’s legal advisers, Schillings, said: “Food safety and hygiene are 2SFG’s top priorities. To the extent that you have identified any shortcomings (which is not admitted), these could only be isolated examples which our clients would take very seriously, and they are investigating the allegations made.”