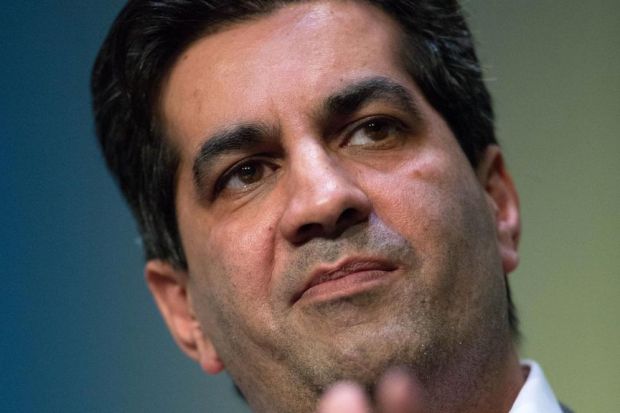 THE UNITED KINGDOM, Birmingham. 2 Sisters Food Group is stepping up plans to offload its Fox’s Biscuits business following the confirmed return of co-owner and founder Ranjit Singh Boparan as managing director of the firm.


To prepare for the move, alongside other continued sales, Boparan is to take back day-to-day management control of the firm's core poultry operation in a bid to reduce losses at the business.

Reports surfaced at the end of last week that the company was also preparing to launch a formal auction of Fox's Biscuits, one of the best-known brands in the sector, in the first quarter of 2020. The auction will be overseen by bankers Rothschild.

Private equity firm Towerbrook has set its sights on acquiring the brand as part of a mega merger to create a new European biscuit business. The firm previously received an offer for the business in 2017.

The move is thought to have been driven by Boparan's growing frustration over the performance of the poultry business, which supplies the UK's biggest supermarket chains.