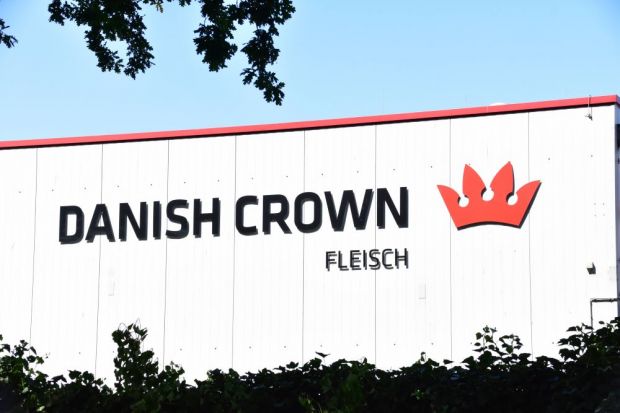 The slaughterhouse in Essen near Cloppenburg in Lower Saxony will not employ contract workers.

The Danish slaughterhouse company "unreservedly" supported the plans of Federal Minister of Labour Hubertus Heil to ban work contracts in the German meat industry and announced that it would no longer want to work with subcontractors in the "work contracts" sector from the end of 2020.

The managing director of DC, Preben Sunke, stated that the German consumer has lost confidence in the slaughter industry. Sunke conceded that the industry had missed the opportunity in recent years to take "the right steps" in terms of work contracts. He therefore hoped that the German government would very soon break with the system that gave slaughterers in Germany "such a deterrent image", Sunke said. Nevertheless, he appealed to politicians to develop a flexible system based on the Danish model, which would allow the procurement of additional personnel even in future times of peak demand.

According to its own information, Danish Crown currently still employs 50% of the 1,500 workers at its Essen site near Oldenburg via subcontractors. This percentage is to be reduced to 25% by the fall. "We take our social responsibility seriously", Sunke emphasized. This is one of the reasons why Danish Crown relies on the principle "Good Jobs for Everyone" as part of its Corporate Social Responsibility (CSR). In concrete terms, this means treating every employee with respect, guaranteeing proper working conditions and giving employees the opportunity for personal and professional development.