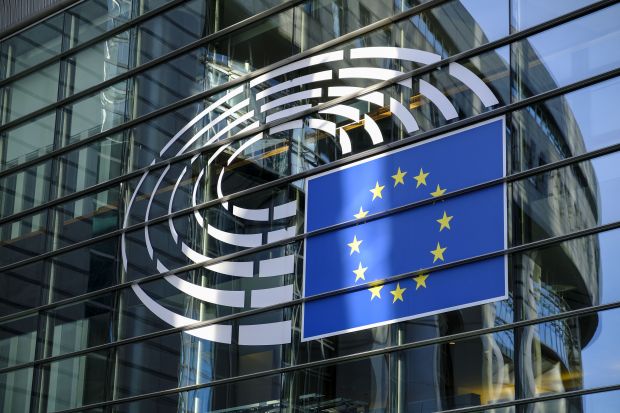 BELGIUM, Brussels. Under EU law, all workers from EU Member States should receive equal pay for the same work in the same place. However, the required equal treatment can be circumvented by means of work contracts.

EU Labour and Social Affairs Commissioner Nicolas Schmit is threatening Germany and other countries with a directive to force more justice. According to the German newspaper "Der Spiegel," in an emergency, proceedings for violation of the EU treaties are also conceivable. Schmit wants a quick end to the social abuses in slaughterhouses. But existing EU law does not always help in every case. It is possible that gaps in EU law would have to be closed first.

If these are subcontractors registered in Germany, they are not covered by the Posting of Workers Directive at all. The Commission will soon publish guidelines "in order to clarify the situation for the member states in this area", "Der Spiegel" quotes the EU Commissioner from Luxembourg.
More about this topic 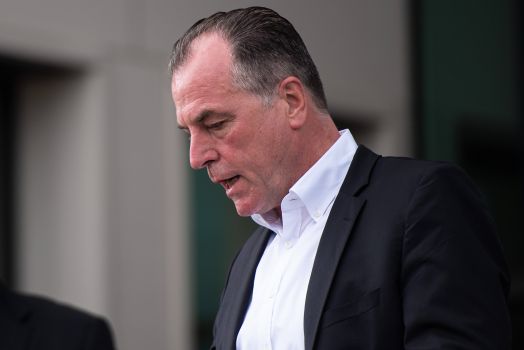 Imago Images / Noah Wedel
Sustainability strategy
Tönnies responds to criticism
In recent days, the company has been under constant media attack, and now measures are being taken to address the problems. more ››
More about this topic 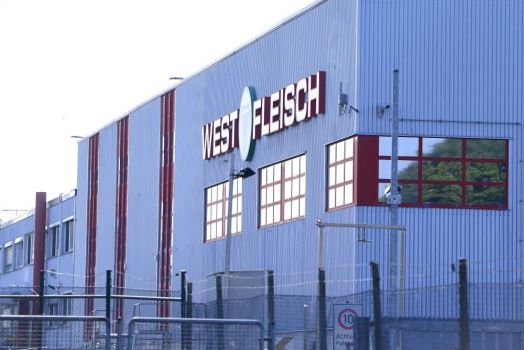