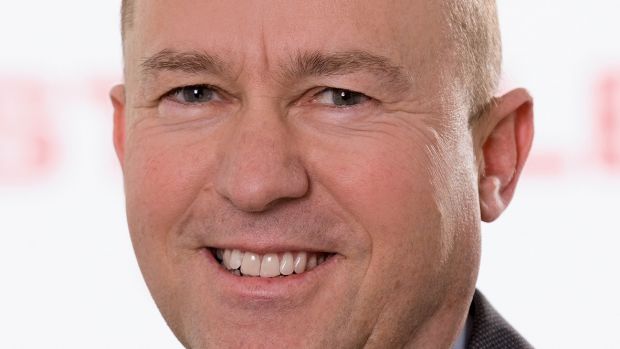 Steen Sönnichsen hopes that the allegations made in connection with a China deal can be dispelled in the short term.

GERMANY; Muenster. The corona-related restrictions on production and investigations by the public prosecutor were topics at the general assembly of the cooperative.

The meat producer Westfleisch has recently hit the headlines because of the closure of a slaughterhouse and public prosecutor's investigations into a meat business with China. However, as the cooperative company announced at its general assembly, business is going well. "We have made a good start to the new year, despite all the special burdens caused by Corona," explained the Managing Director of Finance, Carsten Schruck. He emphasized that earnings before interest, taxes, depreciation and amortization (EBITDA) in the first five months of 2020 were well above target and the previous year's level.

With regard to the Corona cases at the Coesfeld plant, Schruck explained that conclusions had been drawn and that, among other things, it had been separated from a work contract company. It had been recognised that there were negative exceptions, albeit very few, in the area of accommodation, but they shaped the public image. "Now we are doing everything we can to ensure that these exceptions will no longer be possible in future", emphasised the Westfleisch manager. In order to improve the hygiene concept, ongoing corona test series were voluntarily introduced at all locations.
More about this topic 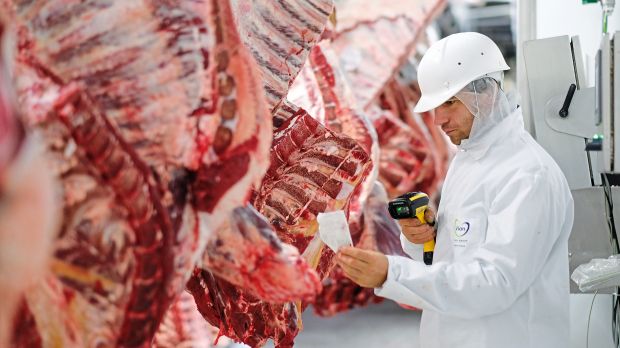 Suspicion of breach of trust in business with China

This week, investigations by the public prosecutor's office in Muenster against managers of Westfleisch on suspicion of embezzlement in connection with a meat export to China also became known. Steen Sönnichsen, the board member responsible for sales in China, stressed that he was confident that the accusations made by a former employee who had switched to the competition could be cleared up in the short term. He conceded that his brother had been involved in the business as an employee of a mediating company. This had put Westfleisch "in an extremely unpleasant situation", said Sönnichsen.

The Sales Director requested that the China business be explicitly excluded from the upcoming discharge for the 2019 financial year. "Only when this has been fully processed do I want to be relieved of this," explained Sönnichsen. The members of the cooperative followed this proposal and voted with 84% for the partial discharge of Sönnichsen. The other members of the Board of Management and also the Supervisory Board were granted full discharge.