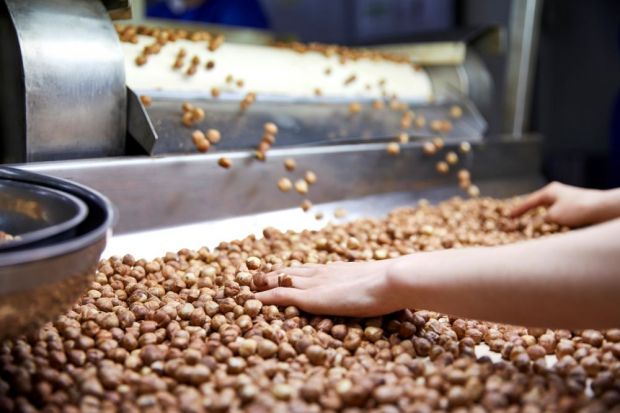 BELGIUM, Leuven. Chile instead of California: Potential customers can now test sorting machines with their own products directly in Latin America.

Tomra Food, manufacturer of sensor-based sorting machines and integrated post-harvest solutions, has opened a new regional headquarters in Chile. From there, the company, which is headquartered in Leuven, Belgium, intends to support food processors and packers in Latin America.

Thanks to the new base in Santiago, Chile, Tomra Food and its two sister companies Compac and BBC Technologies now have a strong presence in the region, a press release states. South America contributes significantly to the global supply of fruit, nuts, vegetables, potato products, cereals and seeds, dried fruits, meat and seafood.
More about this topic 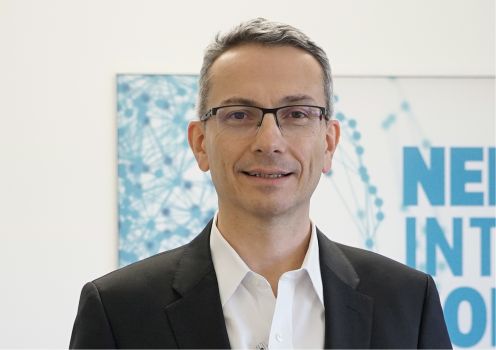 
"The new regional headquarters will bring us closer to Latin American customers and thus we can ensure that they receive the best resources, the best service and the best support", Michel Picandet, Executive Vice President and Head of Tomra Food, is convinced.

The integrated new demonstration center in Santiago will therefore enable potential customers to test machines with their own products. In the past, South American customers had to travel to Tomra's California office for such projects.

If customers are currently unable to travel to Santiago due to Covid-19-related travel restrictions or security concerns, they also have the option of conducting tests as online demonstrations: "Despite the pandemic, Tomra's team has continued to work closely with customers through remote meetings and online training," the company writes. This ensures that information is transported to customers securely and in detail.
More about this topic 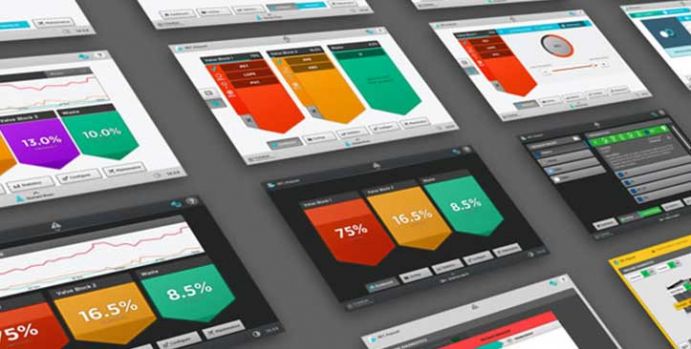 The company is a member of the Tomra Group, founded in 1972 by brothers Petter and Tore Planke, who began by developing, manufacturing and selling reverse vending machines (RVMs) for the automated collection of used beverage containers. The name Tomra is derived from Tomflaske (Norwegian for "empty bottle") and Retur Automat (return vending machine). The Oslo listed company claims to have around 100,000 installations in more than 80 markets worldwide, with a total turnover of approximately NOK 9.3 billion (880 mill. €) in 2019.