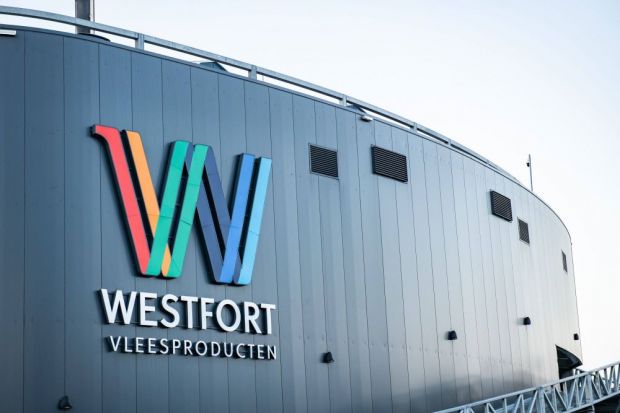 Because the production site in Ijsselstein (photo) is closed for export to China due to corona infections of employees, the Westfort site in Gorinchem is to be reactivated.

Netherlands, DAMME. The Dutch slaughterhouse Westfort plans to reduce its dependence on the German sow market.

The Dutch slaughterhouse Westfort has concrete plans to reopen the old slaughterhouse in Gorinchem to slaughter sows there. The idea was born because the Gorinchem site still has the approval for export to China, while the IJsselstein production site is closed for this purpose due to corona infections of employees, according to the German organization Interessengemeinschaft der Schweinehalter Deutschlands (ISN), citing Dutch media reports. By reactivating the slaughter site in Gorinchem, Westfort hopes to be able to participate in the currently well-running China business. In addition, further capacities can bring relief for the tense pig market.

Temporarily, fattening pigs are also to be slaughtered there, but the focus will be on sow slaughtering. According to Westfort purchasing manager Jaap de Wit, the slaughterhouse is already technically designed for the slaughter and processing of sows. If all goes well, the company could start a test run by the end of the month. Depending on the results and a market survey it will then be decided whether Westfort will realise this project.

Furthermore, Jaap de Wit emphasises how vulnerable the Dutch sow market is due to the high dependence on Germany. The temporary closure of Tönnies in Rheda-Wiedenbrück, Europe's largest sow slaughterer, has caused the Dutch market for slaughter sows to collapse. In the Netherlands, the slaughter of sows has almost completely disappeared in recent years and almost everything is aimed at marketing to Germany. Only Vion in Groenlo still slaughters sows. When this location was temporarily closed due to corona infections, the animals that were actually intended for this location were also slaughtered in Germany.