French beef is welcomed in Japan 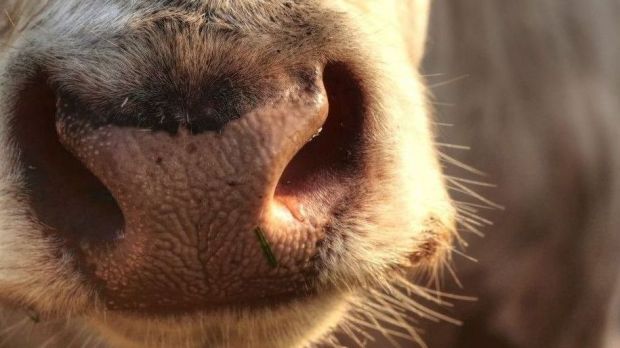 All beef, including minced meat, can now be supplied to Japan again.

FRANCE, Paris. Beef from France can again be exported without restriction to Japan.

According to Franck Riester, Assistant Minister for Foreign Trade, since President Emmanuel Macron's visit to Japan in June 2019, all government departments have been working to have the restrictions lifted. As the free trade agreement with Japan would gradually reduce tariffs on beef, French companies would now have new business opportunities.

According to the Parisian Ministry of Agriculture, Japan had imposed an embargo on beef from the EU following the appearance of Bovine Spongiform Encephalopathy (BSE) in the European Union. In 2013, after several years of negotiations, Tokyo had allowed meat from cattle under 30 months of age back into the country. All beef, including minced meat, can now be supplied to Japan again.