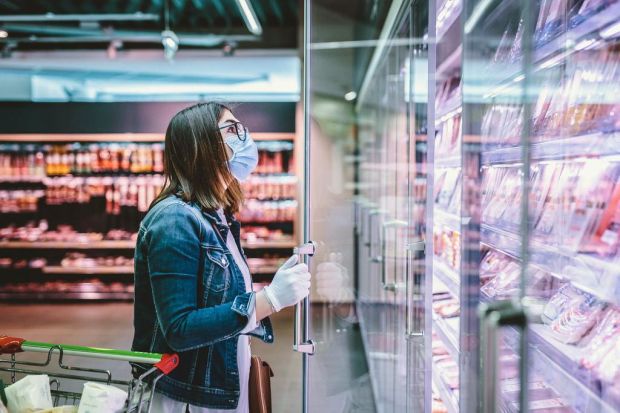 GERMANY, Wiesbaden. Falling energy prices in the Corona crisis pushed inflation in Germany in May to its lowest level in over three and a half years.

The annual inflation rate was 0.6%, according to the Federal Statistical Office in Wiesbaden. The authority thus confirmed an initial estimate. The rate weakened for the third month in a row. It was the lowest value since September 2016.

Energy prices fell by 8.5% in May. The price of crude oil has been under pressure for months. As the economy came to a virtual standstill in many countries during the corona pandemic, demand fell and the trend intensified. Heating oil became 30.5% cheaper compared to the same month last year, fuels 20.7% cheaper.

However, food prices rose by 4.5%, which is above average compared to May 2019, with meat, meat products and sausages even 9.2% more expensive. Prices also rose by 2.4% when visiting restaurants, cafés and street vendors.
More about this topic 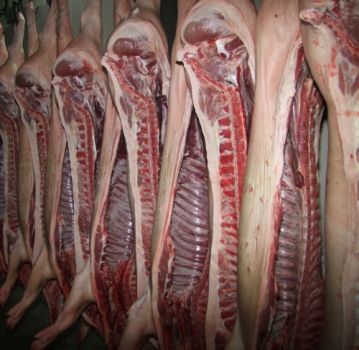 Destatis
More pigs on the hook
North Rhine-Westphalia remains a slaughterhouse stronghold. The number of cows is decreasing noticeably. more ››
More about this topic 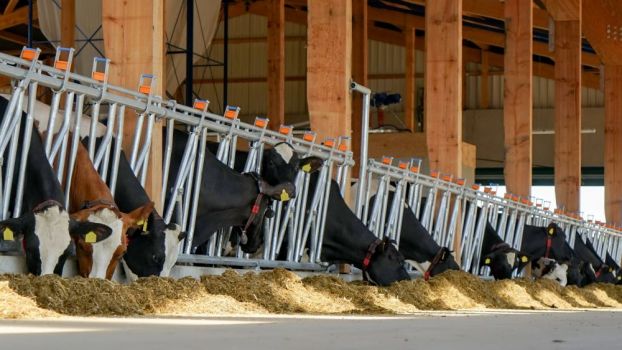 Destatis
More cows slaughtered
Germany produced more beef in January and February than at the beginning of 2019 and the decline in pigmeat production is slowing down. more ››