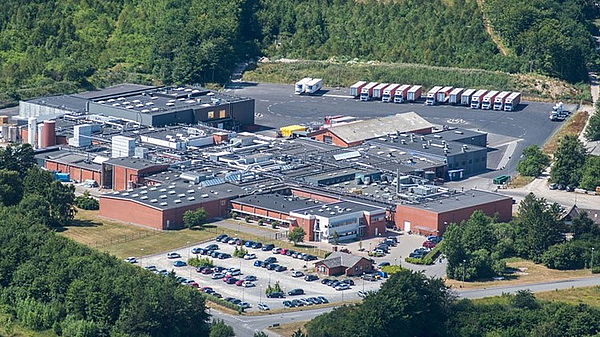 Two employees in Aars tested positive for the coronavirus.

Denmark, AARS. The Danish meat industry is fighting against another outbreak of coronavirus.

After Danish Crown, another large meat processor in Denmark is now affected by a corona outbreak. This is the internationally active company Danpo, which has branches in Nordic countries and Ireland in addition to Danish slaughterhouses. According to the company, the corona infection was confirmed this week in an employee at the site in Aars, Jutland, where around 50 million chickens are slaughtered and processed annually.

After another case was reported in the meantime, 21 employees have been quarantined at home to date. According to the company management, all employees in Aars will now be tested starting tomorrow to get a picture of the actual situation. Meanwhile, production continues and will be shifted to less labour-intensive products for the time being due to the shortage of labour, the management said.