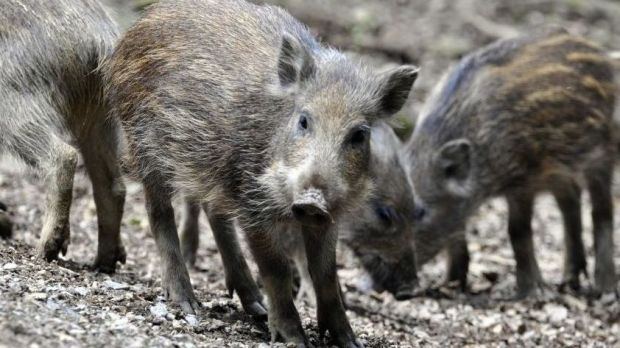 GERMANY, Berlin. An official suspected case of African swine fever has occurred in Brandenburg. According to information from the Federal Ministry of Food and Agriculture (BMEL), a wild boar is affected.

The State Laboratory Berlin-Brandenburg has determined the suspected case of African swine fever (ASF) in a wild boar carcass found a few kilometers from the German-Polish border in the district of Spree-Neisse. This was announced by the BMEL on Wednesday evening. A sample of the carcass in question is currently on its way to the Friedrich-Loeffler-Institut (FLI), the national reference laboratory. There it will be examined virologically.

In a press conference Agriculture Minister Julia Klöckner confirmed the ASF case in Germany and informed about the further procedure. She is aware of the concerns of the pig farmers and the crisis management team of the region is discussing how to proceed. All three samples of the pig confirmed the infection, now it is necessary to estimate how many infected animals there are and how large the affected region is.

Klöckner went on to say that they are in talks with third countries about regionalization of the restricted areas. The point is not to make quick decisions, but to get an overview. When asked, Klöckner confirmed that they were in talks with China.
Source: agrarzeitung.de, fleischwirtschaft.de / dfv Mediengruppe; BMEL