Meat-free alternatives Better for the environment 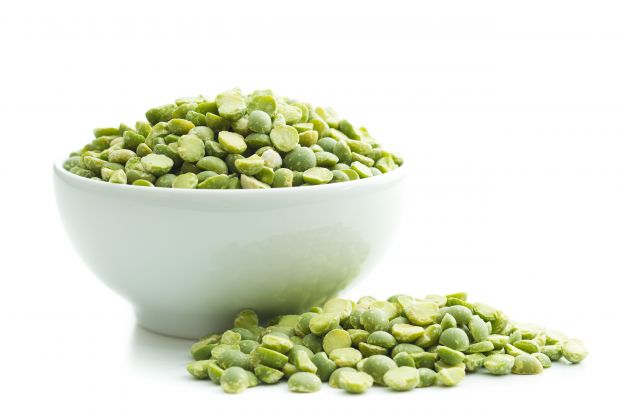 Meat production has a considerable impact on greenhouse gas emissions, land and water consumption. This is as far as known. This is now being substantiated by a study commissioned by Blue Horizon from the management consultancy PwC, which quantifies the effects in monetary terms in the form of environmental costs. Blue Horizon Ventures is a venture capital fund focusing on food technology, which has made more than 50 investments in the field of alternative proteins since 2018.

According to the authors, the monetarization of environmental costs paints a clear picture: one kilogram of conventionally produced beef leads to average environmental costs of $ 7.26. This compares to costs of only $ 0.48 per kg for plant-based alternatives. For chicken and pork, the difference is smaller but still significant: $1.66 versus $0.30 per kilogram of poultry and $0.72 versus $0.21 for pork.

Among other things, the study deals with CO2 emissions and the land and water consumption of the products. PwC calculates that a ten percent switch to plant-based alternatives by 2030 could avoid CO2 emissions of 176 mill. t, use 38 mill. ha of land for other purposes and save 8.6 bn. m3 of water annually. Spun further, he said, this means that the equivalent of 2.7 bn. trees could be saved by 2030, an area of land larger than Germany could be freed up and enough water could be saved to supply the entire state of New York for five years.

According to the study, the savings potential is greatest when the population switches to a plant-based diet in the Chinese animal husbandry systems, since significantly more water per kilogram of egg is consumed here than in Europe or the USA.

Not all plants are the same

The environmental impact and thus the costs also differ between the different types of plant proteins, ranging from $ 0.18 to 0.60. This is mainly related to the choice of protein substitute contained in the respective formulations. According to PwC, the weight proportion of the protein substitute can be between 15 and 45% of the product. In addition, the environmental impact could be significantly higher if the products are largely made up of oils. Greenhouse gas emissions from the individual protein replacement ingredients can vary between 1.4 t CO2/t (soy protein concentrate) and 3.7 t CO2/t (pea protein isolate). In general, the higher the degree of processing of a food ingredient, the higher the emissions. The land consumption is lowest for mung bean protein isolates (0.05 ha), while soy protein isolates (0.81 ha) and soy textured vegetable proteins (0.78 ha) require the largest area. The differences in water consumption are also considerable. It ranges from 61 m3 for mung bean protein isolates to 309 m3 for soy protein isolates.

In the study the nourish-physiological valence of the vegetable alternatives was not considered.